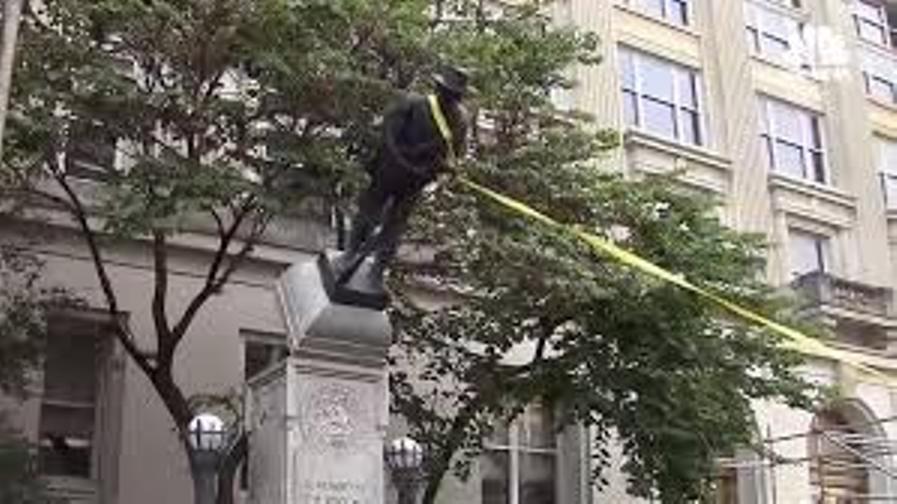 Three years ago we were pulling them down …

The email below was sent to the Editor of the Palm Beach Post and many of my high school classmates in June of 2017. I just thought it might be of interest once again–what with recent societal events taking the turn that they have …

In case you missed it–the Confederate Memorial in the Woodlawn Cemetery in West Palm Beach honoring Civil War veterans that ended up fighting on the losing side is about to become the next bit of Southern heritage to be expunged from history. I am not a red necked, bigoted, tobacco chewing, rebel flag waving good ole boy. I am a serious student of American History and, although I am descended from numerous slave holders and a Confederate soldier that died at Malvern Hill, I am of the firm opinion that a Southern victory in the War of Northern Aggression would have been unfortunate. Unfortunate not only for a fledgling nation but for the future history of all of mankind.

Acknowledging the pure ugliness of the very concept of slavery and recognizing that its preservation was the primary reason for the secession of the southern states I am still forced to ask a question. When will the politically correct crowd “call off the dogs”?

Assuming the answer to be “never”; I want to give them their next project. This one will be of much greater impact and should keep them occupied for years to come. It will involve voters and politicians from the Everglades to the pan-handle and stir up emotions on a scale we can only imagine!

WE NEED TO RENAME 21 FLORIDA COUNTIES!!!!

Over forty thousand of North Carolina’s men went off to war and never came home. In retrospect, their cause was both lost and wrong and, as a white Southerner and a proud American, I recognize this fact. How many times do I have to say “I’m sorry” and is it really necessary to hang the memory of so many fallen fathers, sons, and husbands from a light post in Durham? 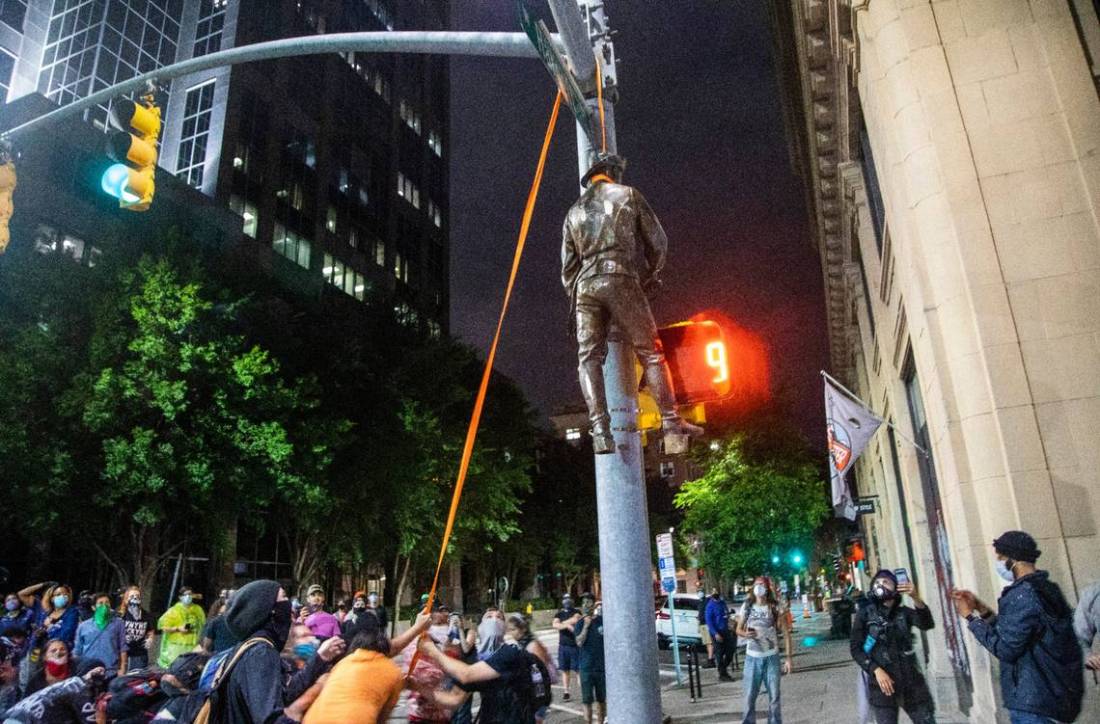 2 thoughts on “how many times?”